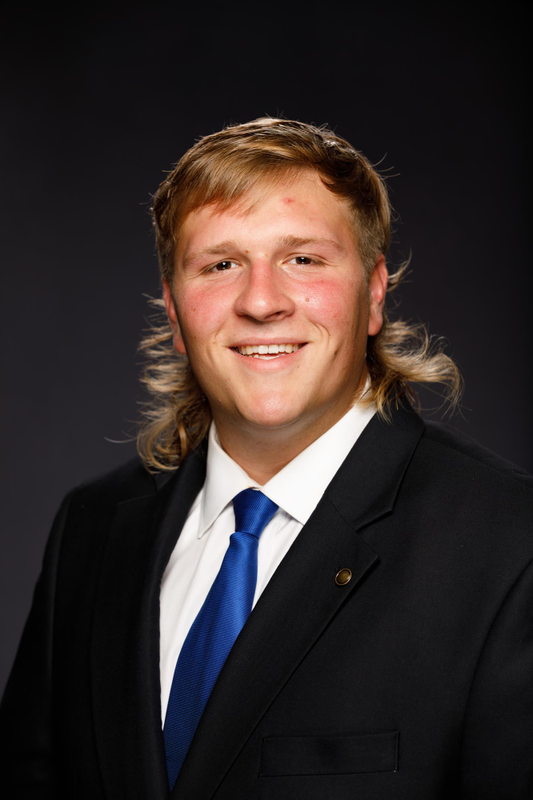 High School
• Three-year letter winner and two-year starter at left tackle for head coach Jim McKee at Scott County High School
• Named second-team All-State by the Associated Press in 2020 after helping lead the Cardinals to a 9-1 record with more than 2,000 yards rushing and one of the state’s top ground attacks
• As a junior, helped the Cardinals’ offense generate 3,736 yards of rushing offense and finish with a 10-2 record and an appearance in the 6th District finals
• Member of the 6A state runner-up team in 2018
• Chose Kentucky over Georgetown College and University of the Cumberlands

Personal
• Born in Georgetown, Kentucky
• Son of Kevin and Melissa Berry
• Siblings are Alexandra and Daniel
• Brother, Daniel, was an offensive lineman at the University of the Cumberlands from 2014-17
• Major is sociology

Jonathan Says
• His nickname is “Berry”
• He chose Kentucky because he wanted to play for his home state school
• His dream job is to be a U.S. Marshal
• Besides football, he’s also good at fishing
• The three famous people he would invite to his fantasy dinner are his great grandfather, Vin Diesel and “Stone Cold” Steve Austin