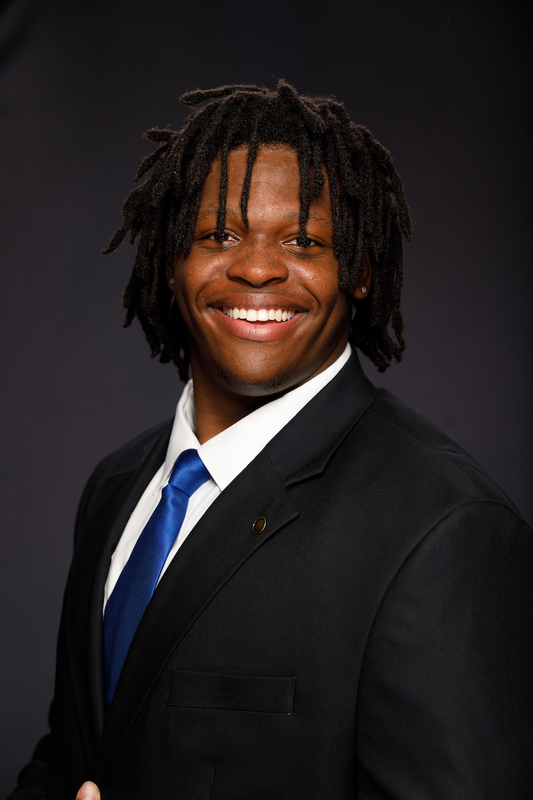 2021 – Freshman
• Played in three games (ULM, Georgia, NMST)
• Saw his first collegiate action vs. ULM and charted a tackle and a half sack

Jamarius Says
• His nickname is “Spider”
• He chose Kentucky because it was the best fit
• One thing most people don’t know about him is that he’s a sleep walker
• Three words to describe him are funny, loud, and energetic
• The best advice he’s ever received is “keep God first”