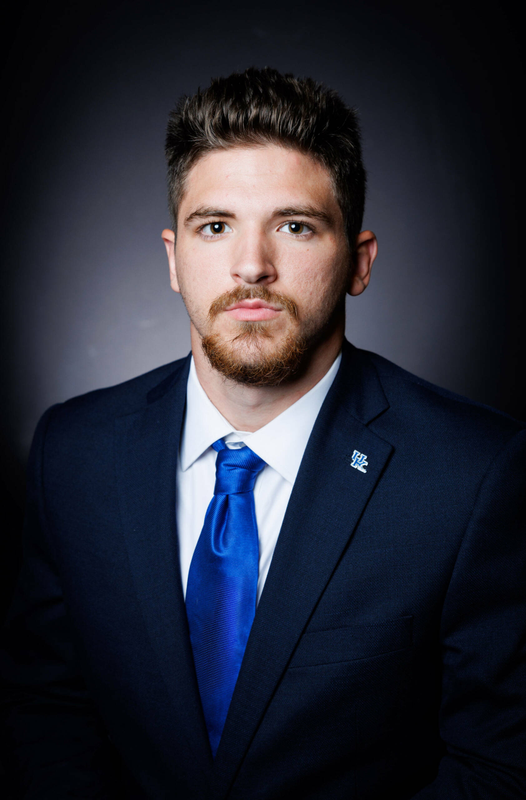 High School
Five-year letterwinner and four-year starter at Belfry High School under the guidance of head coach Philip Haywood
Reclassified to the incoming Class of 2022 after using Kentucky’s free COVID year
As a super senior in 2021, swept the Kentucky Mr. Football Awards from both the Kentucky Football Coaches Association and the Associated Press, while also being named to the All-State First Team Offense
Ranked third in the state with 1,986 yards rushing, averaging 10.1 yards on 196 carries, while scoring 29 touchdowns … Also caught three passes for 184 yards receiving and three more touchdowns … Added 46 total tackles, a team-high four interceptions and one touchdown on defense in 2021
In the 2021 3A State Championship game, rushed for 376 yards and five touchdowns, including a game-winning, 62-yard run with less than five minutes to play in Belfry’s 33-28 win over Paducah Tilghman
Helped the Pirates to the 2019 3A State Championship title and, after beginning the season 0-5, led the Pirates to the 2021 3A State Championship title
Named a 2019 and 2020 All-State Honorable Mention
Also ran track and field for two years and played basketball for one year at Belfry High School

Isaac Says
One word to describe himself on the field is “exciting”
Besides football, one other thing he is good at is bowling
His favorite thing about football is the sound of the fans
What motivates him is seeing his growth and development
The best piece of advice he has received is, “You can do anything for one minute”