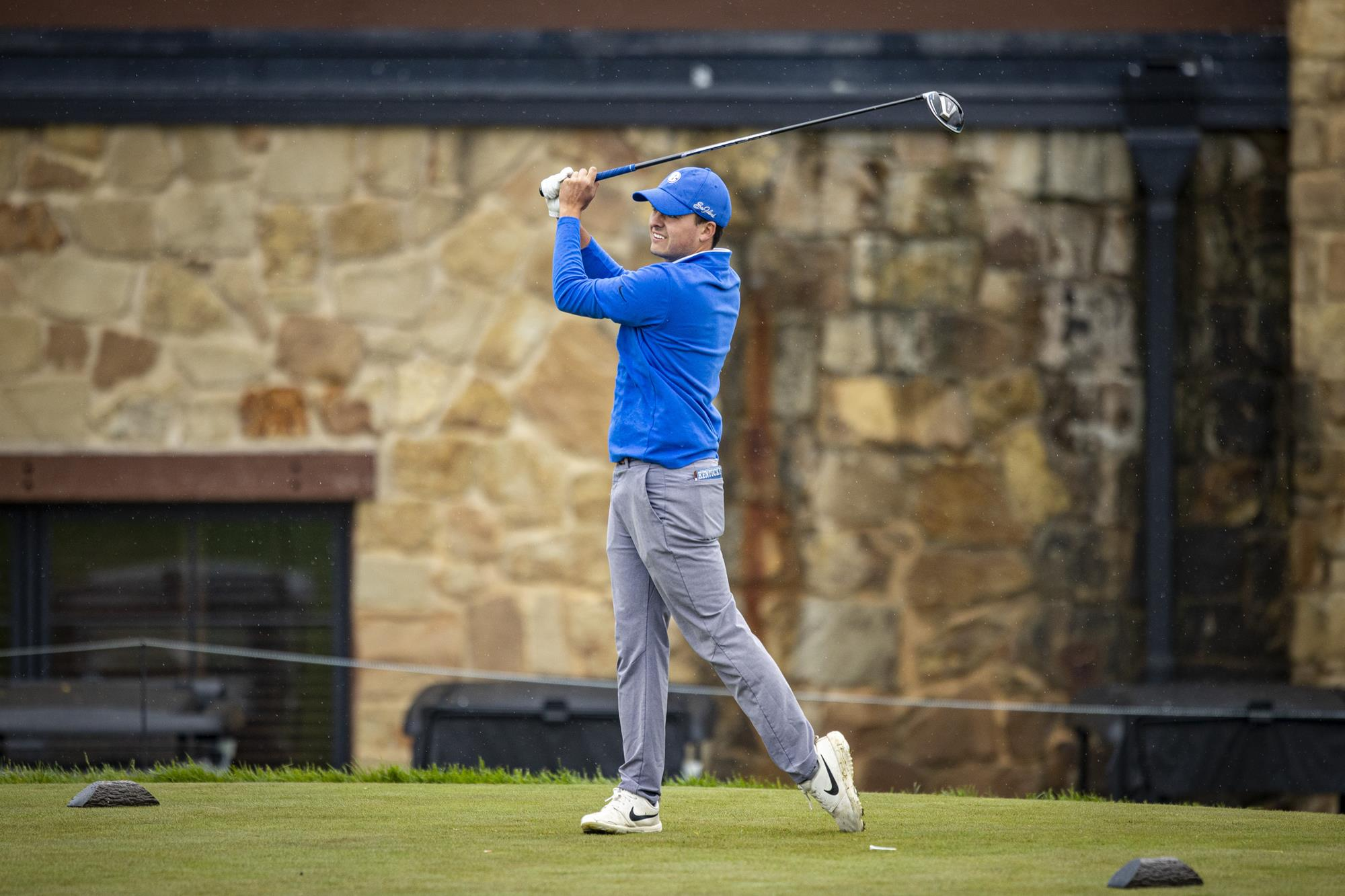 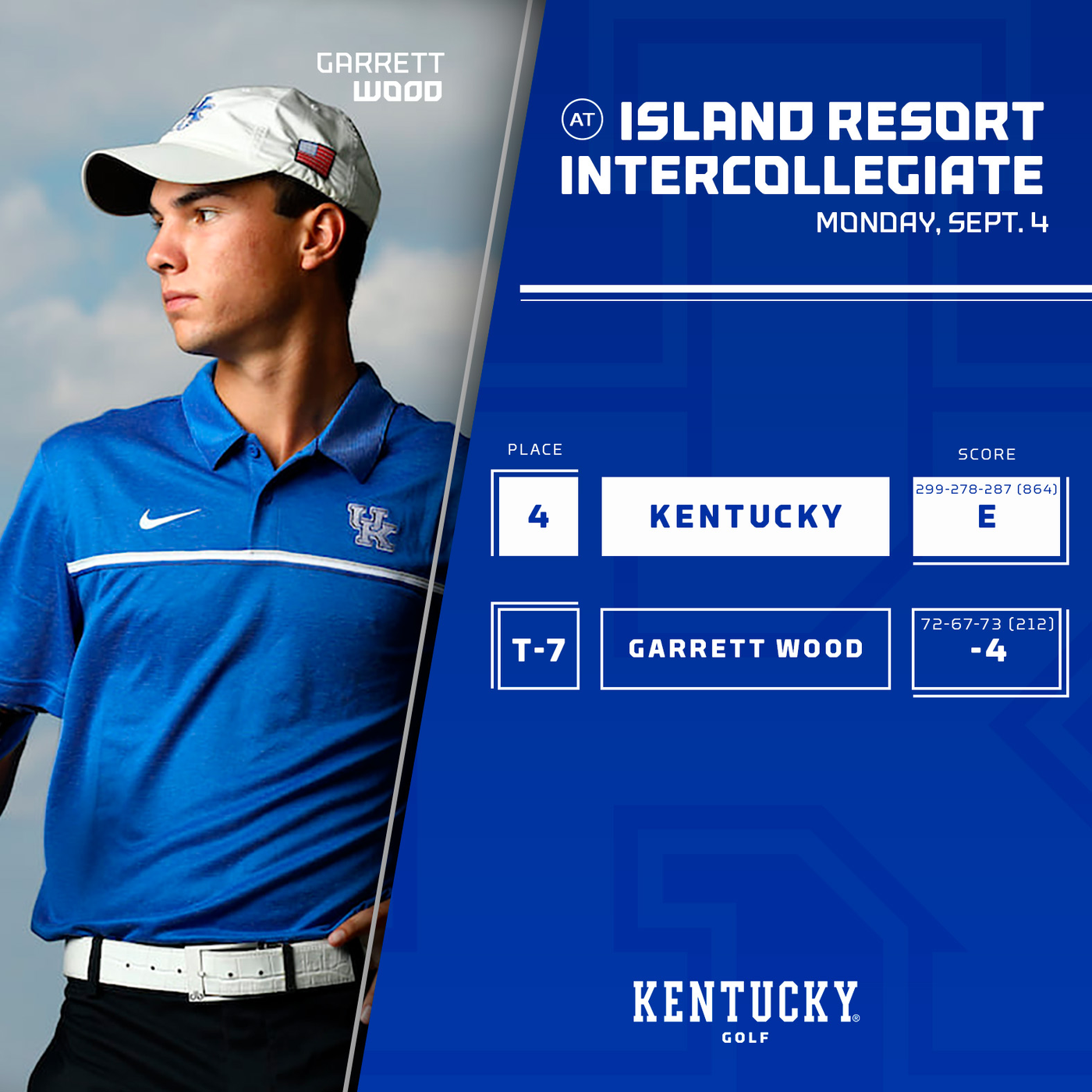 Toledo and Illinois State tied for first at 8-under followed by third-place Michigan at 4-under and the Wildcats at even-par.

“We counted two 78’s in the first round and dug ourselves too deep of a hole,” UK head coach Brian Craig said. “I am proud of the battling in the last two rounds and particularly of the leadership Garrett Wood showed. We have a couple weeks before we head to our next event at Coldstream in Cincinnati. We have much work to do and will be better next time out.”

Wood, a graduate student from Mason, Ohio, tied for seventh in the 81-competitor field at 4-under. Graduate transfer Dhaivat Pandya and senior Alex Goff tied for 16th at 1-over. Junior Campbell Kremer tied for 31st at 5-over and freshman Kevin Watts, playing as an individual, tied for 28th at 4-over.

Goff put together his 36th career round of par or better, tallying seven birdies on his way to a 2-under 70. Kremer carded four birdies and an eagle on the par-4 eighth for an even-par 72 while Pandya also notched four birdies to match him. Playing as an individual, senior Cooper Parks recorded four birdies for a 1-under 71.

The Wildcats are back in action at the Bearcat Invitational Sept. 19-20 at Coldstream Country Club in Cincinnati, Ohio.