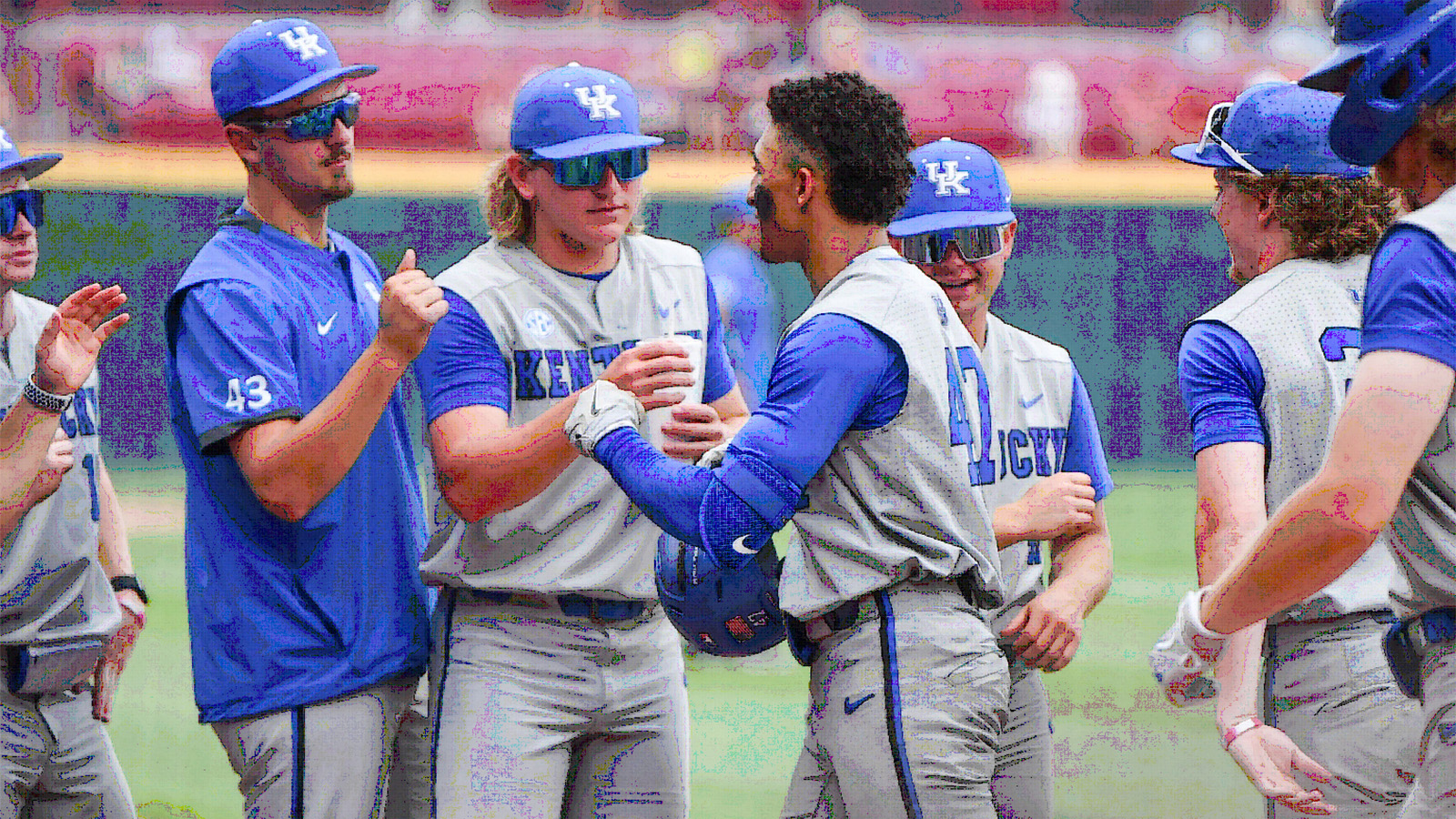 UK (27-23, 10-17) will enter the final Southeastern Conference series of the season in control of its own destiny in the race for the conference tournament.

Daniel Harris IV extended his hit streak to 11 games, the second-longest by a Cat this season, with a lined double to left field and Ritter had the first of two UK homers in the second inning with his monster shot to left field. Two batters Fogel went the opposite way for a two-run shot that gave UK a 3-0 lead it would never relinquish.

Things got hairy for a moment when Carolina staged a two-out rally in the fifth but Guilfoil froze two batters to strand the bases loaded and cruised from there. Estep’s team-leading 13th homer blew things open in the eighth.


ON DECK
Kentucky will host Tennessee Tech in its final non-conference game of the season on Tuesday evening. First pitch is 6:30 p.m. ET on SECN+. The radio call will be on the UK Sports Network.