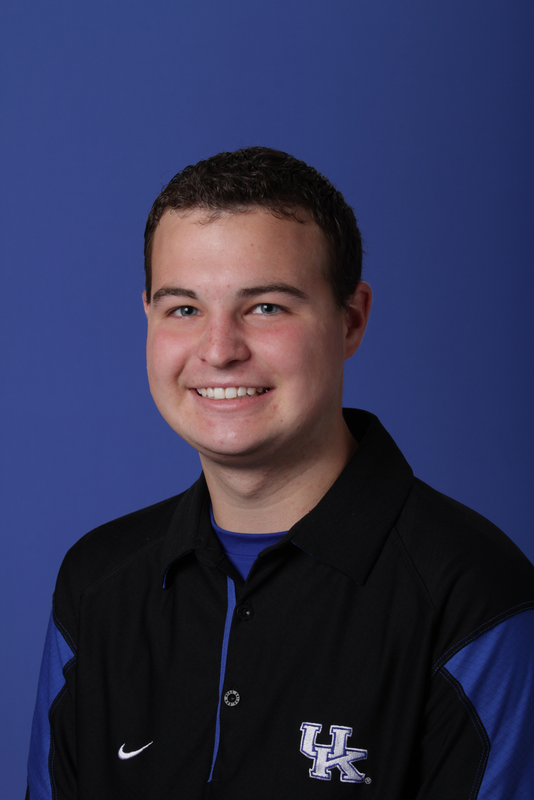 He is in his 11th year overall at Kentucky, after working in the media relations department as a student assistant for four years before being moved into a full-time position.

Shoals served as the sports information director of the 2020-21 national champion Kentucky Volleyball team and was part of the team’s NCAA Tournament run in the Omaha Bubble for the duration of the 17-day tournament in Nebraska.

The son of Michael and Leslie, Shoals resides in Lexington.