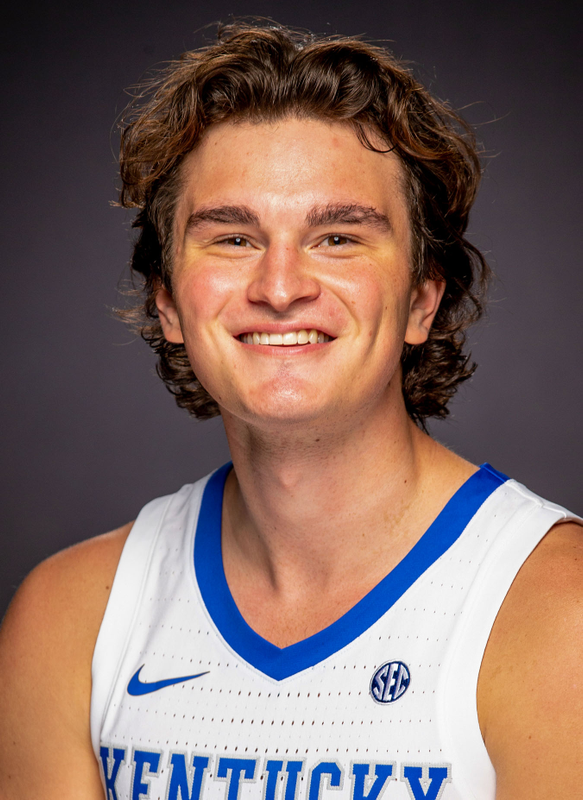 Senior: Southeastern Conference Winter Academic Honor Roll member … Expected to graduate in May with a degree in liberal studies … Participated in the 2020 SEC Career Tour … Saw action in three games and made one start in 2020-21 … Logged three minutes and induced a steal in UK’s dominating victory over South Carolina to conclude the regular season … Started and played three minutes on Senior Day against Florida … Registered a defensive rebound vs. the Gators … Played one minute of Kentucky’s season-opening win over Morehead State.

Junior: Saw action in four games during his first season with the Wildcats … Made his UK debut in the win over Eastern Kentucky … Logged two steals, one each against EKU and Lamar.

Born Sept. 26 in Fresno, California … Parents are John and Jean Welch … Has a sister, Haley … Major is bachelor of liberal studies … Father played basketball at UNLV and has served as a coach in the NBA for more than 15 years  … Grandfather Coley was the third-ranked boxing middleweight in the world in 1941 … Vegetarian … Enjoys relaxing on the beach when he’s not playing basketball … Chose No. 13 because it was Steve Nash’s number … Proudest moment as a basketball player was suiting up for UC Irvine for his first collegiate game.