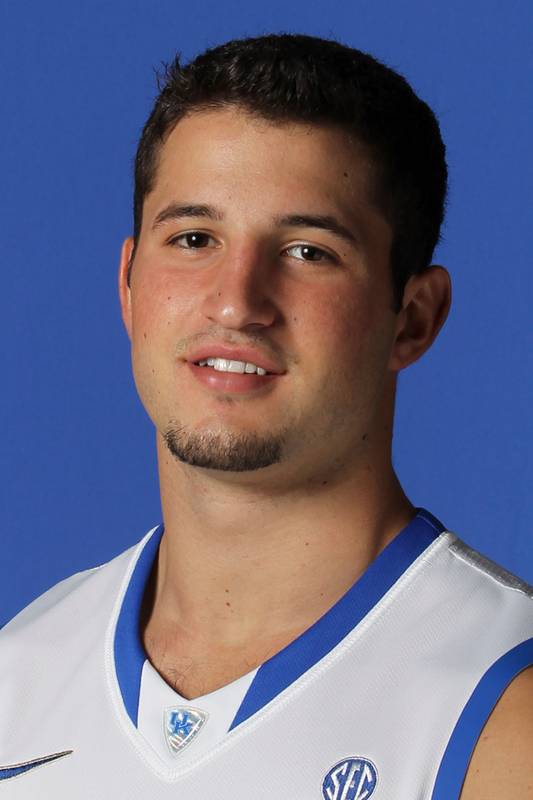 Senior: Member of the SEC Academic Honor Roll for the fourth consecutive season … Played in a career-high eight games, including his first career start on Senior Day vs. Florida … Logged minutes in two NCAA Tournament games, in dominating victories vs. Hampton and No. 20 West Virginia, his first career action in NCAA Tournament play … Logged a season-high three minutes vs. Montana State … Scored his only point of the season vs. Montana State and grabbed a career-high-tying two rebounds … Recorded a rebound in the rout of No. 5 Kansas.

Junior: Earned All-SEC Academic team honors for the third consecutive year … Claimed the Elite 89 Award for the top GPA at the Final Four … Saw his first action of the season in an SEC Tournament win over LSU … Scored on a drive in one minute of action in the win over Transylvania.

Sophomore: Saw action in three games in his sophomore season … Hauled in a career-high two rebounds in a win over Eastern Michigan … Grabbed a rebound in three minutes against Mississippi State … Posted two minutes against Eastern Michigan, grabbing two rebounds … Tallied first minute of the regular season against Portland … Logged two minutes in exhibition against Northwood … Saw three minutes of action against Transy, scoring a bucket only his only shot.

Freshman: Suffered a torn ACL in the Chattanooga game and missed the remainder of the season after playing in six games prior to the injury … Saw action for three minutes in a win over Chattanooga … Registered an assist in UK’s victory over St. John’s … Appeared in UK’s win over Portland … Scored on a fast-break lay-up and pulled down a pair of rebounds in a win over Radford … Played in a career-high four minutes in a win over Penn State … Poured in four points in UK’s season-opening victory over Marist … Saw action in both of UK’s exhibition games … Played seven minutes, scoring two points, pulling down one rebound and swatting one shot in the win over Morehouse.

Son of Joe and Linda Malone … Has two brothers, Joe Jr. and Charlie and a sister, Carolyn.