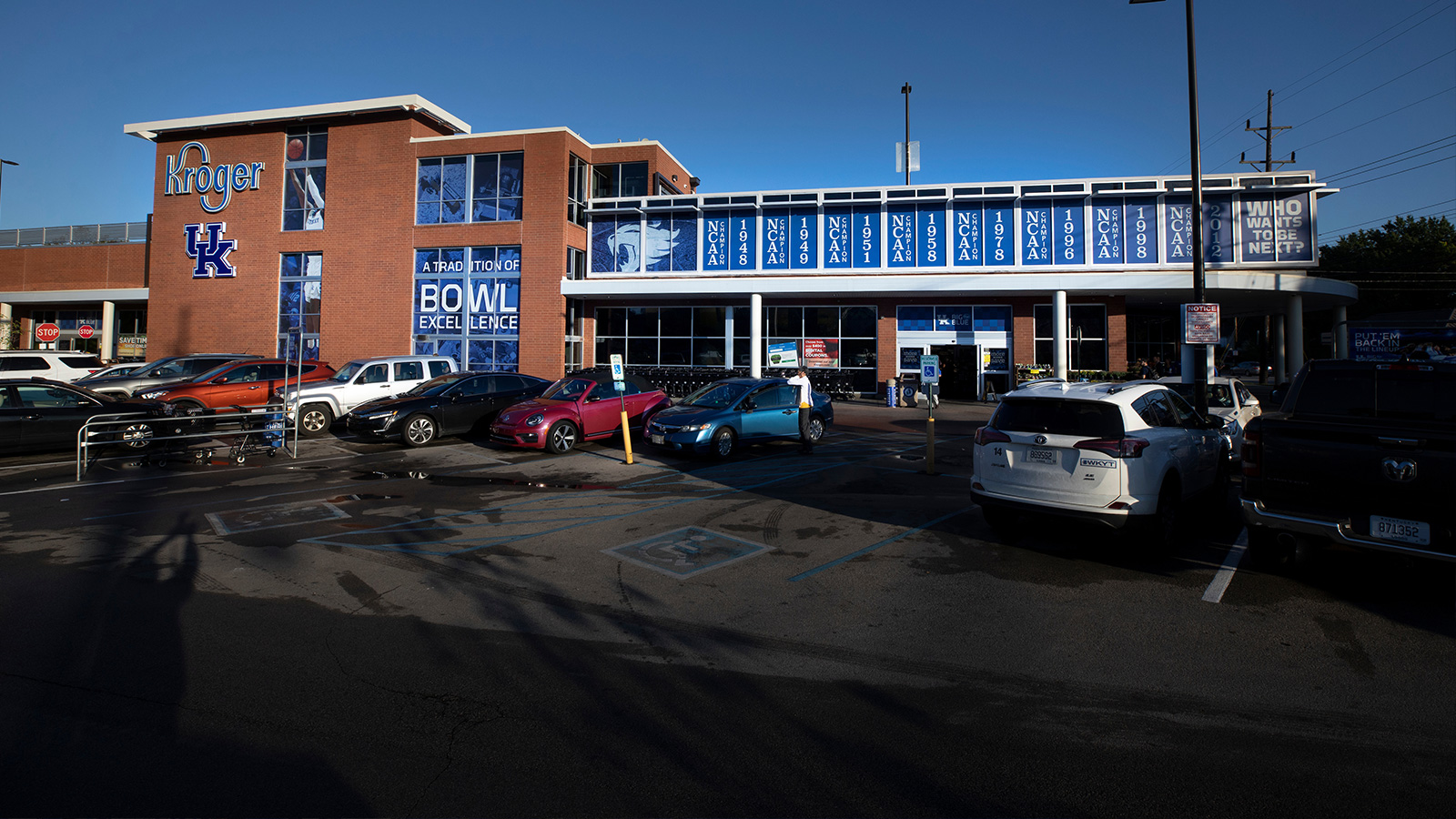 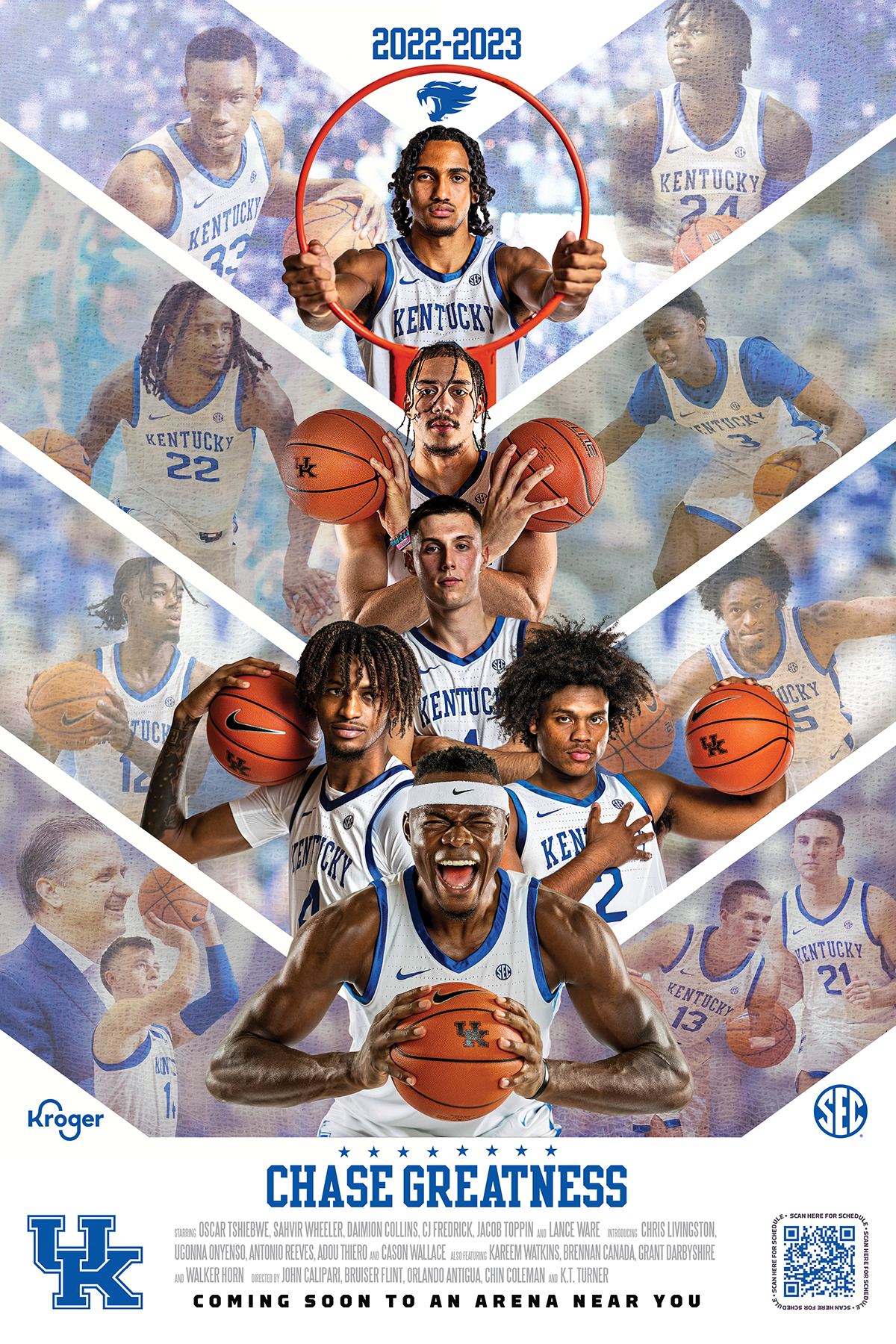 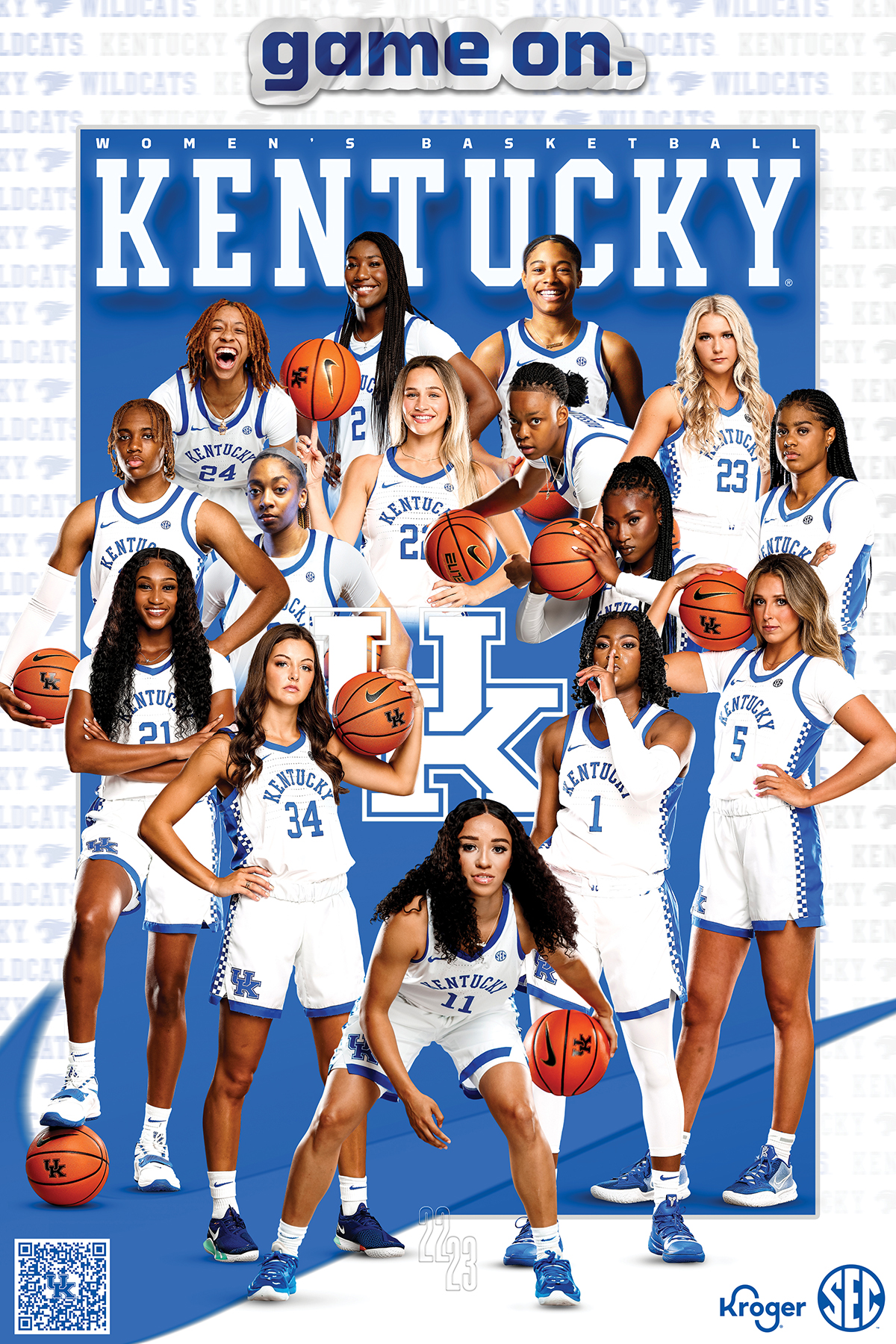 Those not attending Big Blue Madness can grab a poster at Kroger locations statewide starting Saturday at 8 a.m. ET. Posters will not be available at the UK Athletics Administration offices this season. Kroger locations are the only distribution sources for posters at this time. Fans should note, supply will be limited.

Both the UK men’s and women’s basketball posters feature photos of the entire 2022-23 rosters.

The men’s team’s poster is centered around the program’s “Chase Greatness” theme while also anticipating the drama and theatrical pageantry of college basketball with the tag line: “Coming Soon To An Arena Near You.”

The women’s team poster highlights the “Game On” theme head coach Kyra Elzy and the defending Southeastern Conference Tournament Champions will embrace going into this season.

Both teams have announced their 2022-23 schedules along with ticket information.