Kentucky shortstop Ryan Ritter has been named to the Golden Spikes Preseason Watch List, USA Baseball announced today. Ritter now is in the running for amateur baseball’s most sought-after individual award. He previously made preseason Third-Team All-America on D1Baseball.com and was named Second-Team Preseason All-Southeastern Conference by the league’s coaches.

The Golden Spikes Award is presented to the nation’s best amateur player, college or high school. UK now has had five candidates on the list in coach Nick Mingione’s six seasons at the helm, and AJ Reed won the award in 2014.

“Ryan Ritter is special,” UK head coach Nick Mingione said. “Man, he’s special. I saw guys like Dansby Swanson and Alex Bregman in college, and they are obviously better offensively, but I think he’s better defensively. I think he’s that good of a shortstop.”

Last season at Kentucky he started all 52 games at shortstop and batted .275 in 178 at-bats with 21 runs, 49 hits, five doubles, one triple, three home runs, 11 walks and three hit by pitch. He drove in 20 runs, stole eight bases in eight attempts and added a team-high six sacrifices and three sacrifice flies. Ritter had a .323 on-base percentage and six of his stolen bases came in SEC play.  He claimed his first hit in the season opener vs. Miami (Ohio).

He had the only four-hit game by a UK player in 2021 on Mar.16 vs. Murray State, then delivered a virtuoso performance in a win at No.5 Louisville on Apr.6 where he went 3-for-4 with three runs, a double, a home run and six RBI while also delivering three dazzling defensive plays that saved at least three runs. It was just the seventh time since the beginning of the 2011 season a Wildcat had 6+ RBI. He Had 13 multi-hit games overall, eight in SEC play and did not make an error over his final 25 games (85 chances).

Last summer, he appeared in 34 games, including three playoff con­tests, for Cotuit and ranked fourth in the league in batting during the regular season with a .330 mark. He scored 19 runs, drove in eight, had four doubles, one triple and one home run, walked 15 times and stole three bases as part of a .410 on-base percentage. Ritter exploded over the final few weeks of the season, turning in a 12-game hit streak that included seven multi-hit games.

Ritter is considered one of the top prospects in the 2022 Major League Baseball Draft.

The Cats are entering their sixth season under head coach Nick Mingione and have won 143 games during his tenure, including a 29-win season in 2021. The Wildcats added eight Division I-A transfers during the offseason and boast one of the deepest pitching staffs in recent memory with the return of the entire weekend rotation, talented bullpen and experienced transfers. 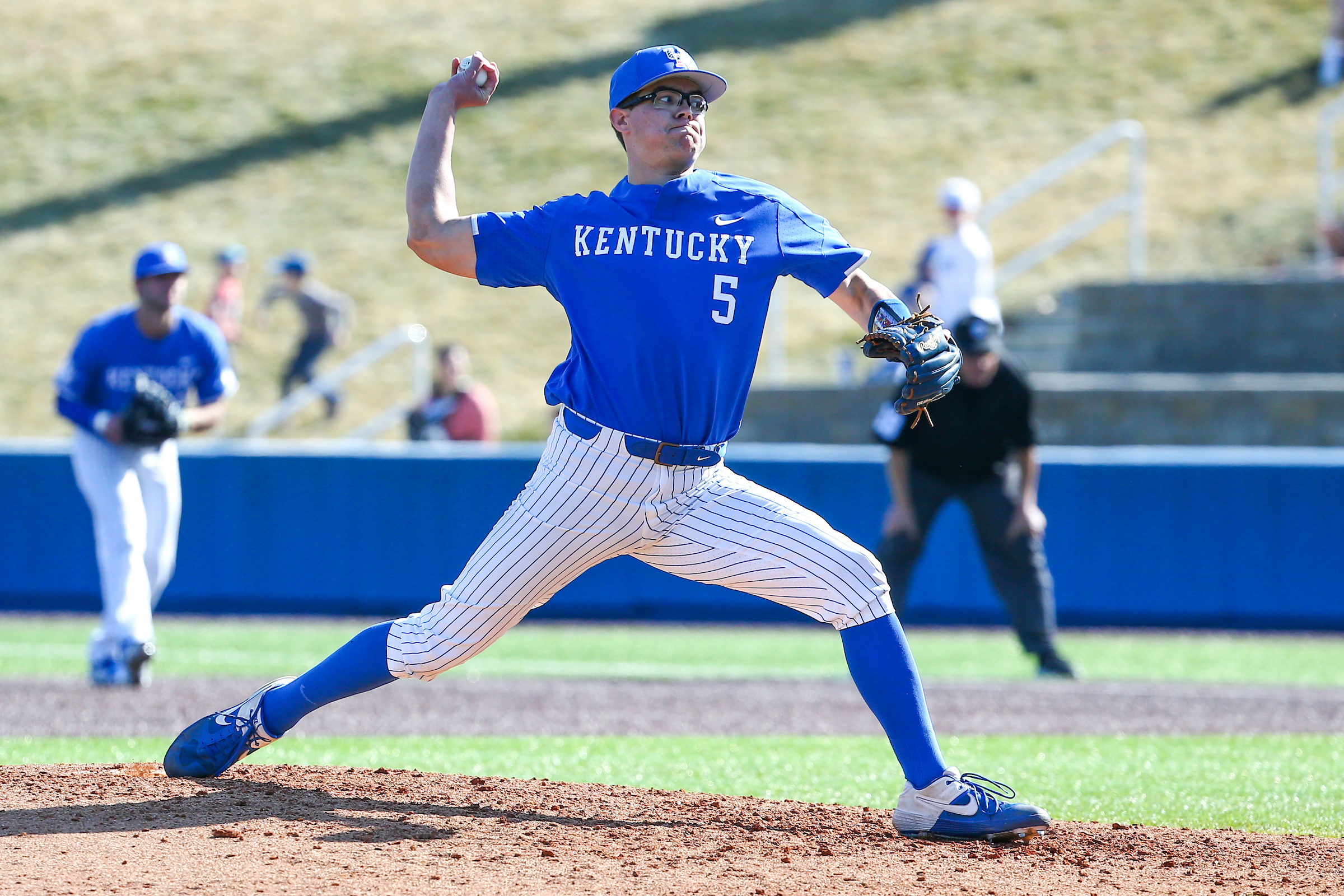