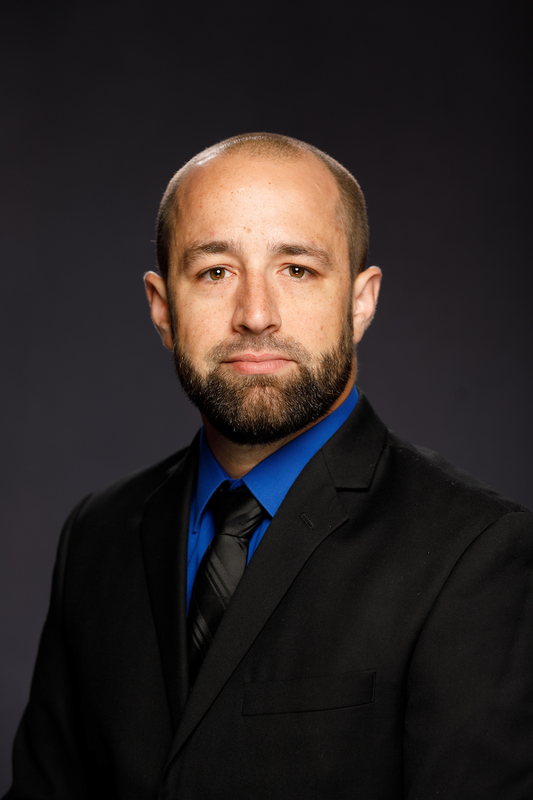 Josh Ray has been with the University of Kentucky since August 2014, initially serving as an academic service assistant in the Center for Academic & Tutorial Services for a wide variety of sports, including women’s golf, men’s basketball, baseball, men’s tennis, men’s and women’s track and field, and men’s and women’s cross country.

Before joining UK, Josh was a graduate assistant in the Bratzke Student-Athlete Academic Success Center at Eastern Kentucky University, where he worked primarily with football student-athletes. At EKU, he also had other administrative duties such as academic mentoring as well as assisting with life skills and tutoring program administration.

Josh completed his bachelor’s degree in sport management at Eastern Kentucky University in 2012 and his master’s degree at EKU in sport administration in 2014.

Josh resides in Georgetown, Kentucky with his wife, Brandi, and their daughters, Sadie and Ellie.