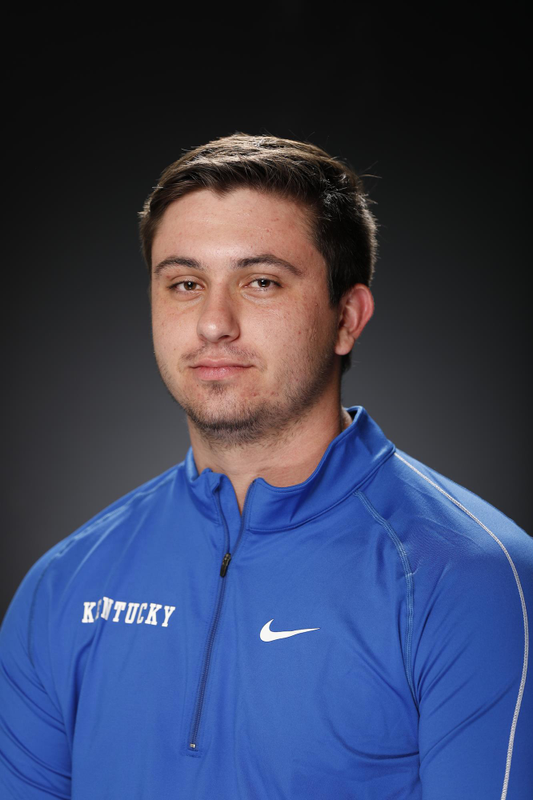 Prior to UK
The fourth best discus thrower in the nation for the class of 2015.  He is the school record holder in the discus with a personal best of 189’1” (57.63m). He was conference, regional and district champion.  Castle was also the state runner up in the discus for Ohio.  Listed at 6’6” 245lbs, he was the starting tight end for his football team as well as in the starting lineup for his basketball team. Castle was a first team all-state selection in football; two times first team all-league in football and first team all-district and all-league in basketball. He intends to major in business/economics.