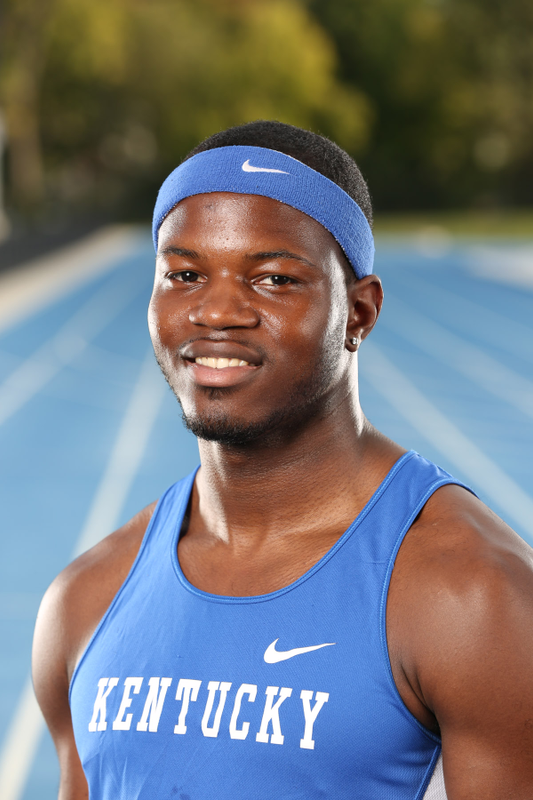 2015 (Sophomore)
Outdoor – Twelfth at the SEC Championships in the decathlon with a score of 6667
Indoor – Competed individual events at the Kentucky Invitational and Hoosier Hills meet.

2014 (Freshman)
Outdoor – Finished fifth in the decathlon at the SEC Championships, with a personal-best score of 6952 … Also scored in the high jump at SECs, placing fifth with a collegiate PR clearance at 6’9.75″/2.08M … NCAA East Preliminary Championship qualifier in the high jump … SEC All-Freshman Team selection in the high jump and decathlon.
Indoor – SEC Silver-Medalist in the heptathlon, with a PR score of 5344 … SEC All-Freshman Team selection … Won the SEC Heptathlon High Jump with a top clearance at his PR 6’9.75.