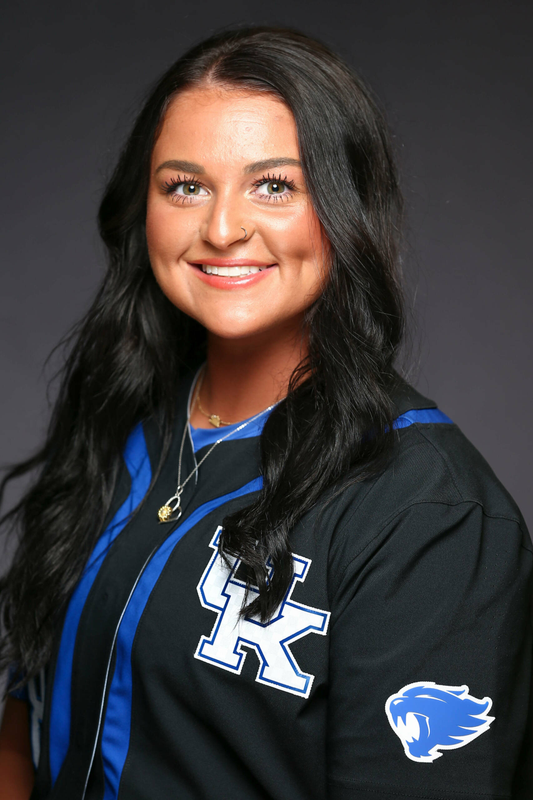 HS: Played for head coaches Brittany Braun and Rick and Sarah Dotson at Butler Traditional High School in Louisville, Ky…a three-time all-state selection, grabbing first-team honors in 2021, second-team in 2019 and honorable mention honors in 2018…a three-time all-district and all-region pick, as well…as a senior, hit .536 with 70 RBI to lead the Bears to a 34-4 record at the Kentucky State Championship…was named MVP of the 2021 State Tournament after going 11-for-14 in the tourney with a grand slam in the championship game…named to the All-Region Tournament Team in 2018 and 2019 and selected to the East/West All-Star Game as a senior…lost her junior season to COVID…was the Valedictorian of her class.