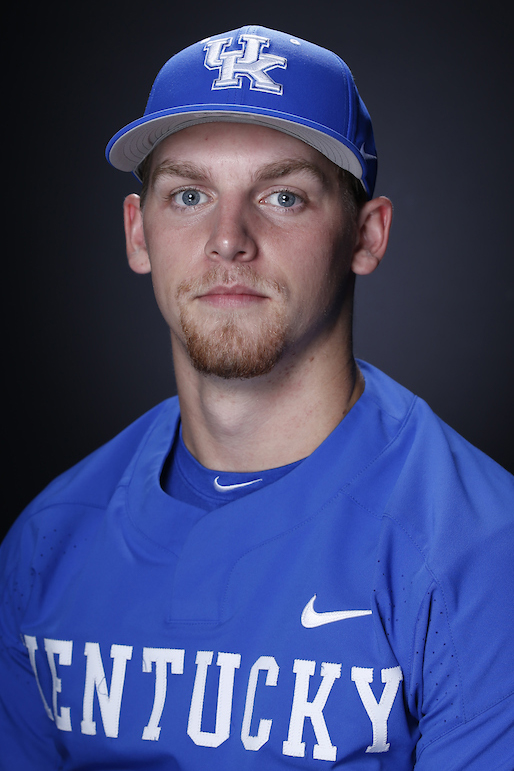 
2019 OUTLOOK
Junior college transfer who began career at Middle Tennessee State…Utility infielder who also can handle a corner outfield spot if needed…Left-handed bat with some pop…Fearless on the bases as an above average runner with plus instincts…Gritty, tough, blue-collar kid who just goes to work each day.

2018 SUMMER
Appeared in 31 games for the Anchorage Glacier Pilots of the Alaska Baseball League…Hit .273 in 88 at bats, with 11 runs, 11 RBI, four doubles, seven walks, eight steals, three sacrifices and a hit by pitch…Struck out just 18 times and had an OPS of .648…Finished the summer with one of his best games, going 3-for-5 with two doubles, a run and an RBI on 7/30…Also had three hits on 7/6 and 6/6…Played with UK teammate Breydon Daniel.

MIDDLE TENNESSEE STATE (2017)
Signed with Middle Tennessee State out of high school and played the 2017 season with the Blue Raiders … Played in 16 games with two starts, scoring five runs, drawing three walks and scoring a run in 17 at bats…Was a member of Conference USA Honor Roll.