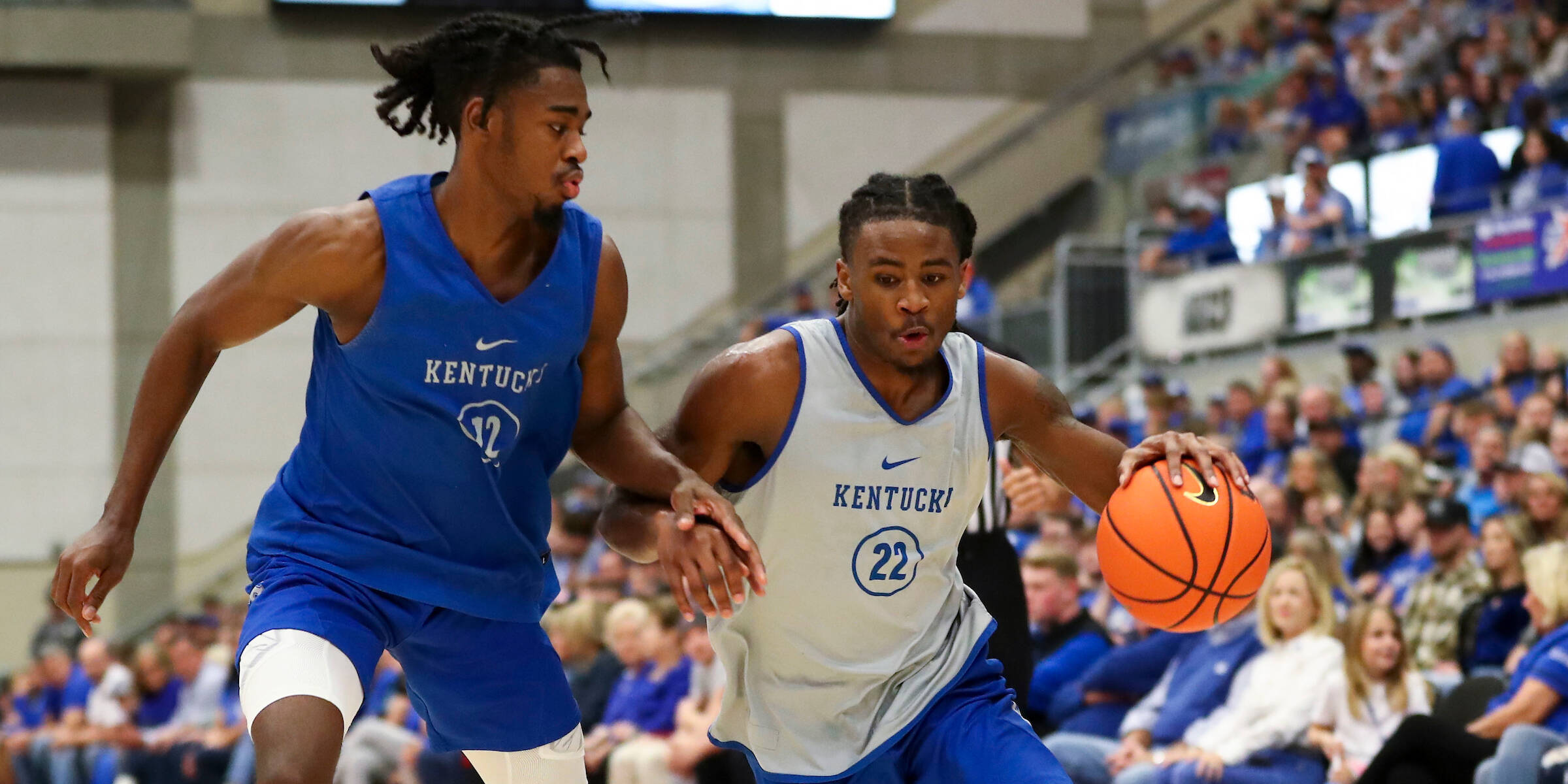 Named after Naismith Hall of Famer and 1959 NCAA Final Four Most Valuable Player Jerry West, the award is in its ninth year.

Reeves, a transfer from Illinois State, was a team captain and Missouri Valley Conference Second Team selection a season ago. The Chicago native has played in 89 games over three seasons, turning in his best year in the 2021-22 season when he averaged 20.1 points, 3.6 boards and 1.8 assists per game. Reeves scored 662 points on the year, the fourth-most in a single season in Redbirds’ history, and became the first Illinois State player to average at least 20 points per game since 2001.

A freshman from Dallas, Wallace was a consensus five-star prospect who averaged 19.9 points, 7.4 rebounds and 6.1 assists per contest as a senior at Richardson High School. Ranked the No. 7 overall player by Rivals, No. 8 by 247Sports and No. 20 by ESPN, Wallace was named the 2022 Texas Gatorade Player of the Year and The Dallas Morning News’ Player of the Year, while being named a McDonald’s All-American and a selection to the Jordan Brand Classic.

The Wildcats are two of 20 candidates on the list for best shooting guard in college basketball after point guard Sahvir Wheeler was named to the Bob Cousy Award watch list on Monday. Kentucky is one of two schools with two players on the list, joining Gonzaga with Rasir Bolton and Mlachi Smith. Malik Monk is the only previous Wildcat to win the prestigious award when he took home the honor in 2017. Other SEC candidates are Arkansas’ Nick Smith, Missouri’s Isiaih Mosley and Tennessee’s Santiago Vescovi.