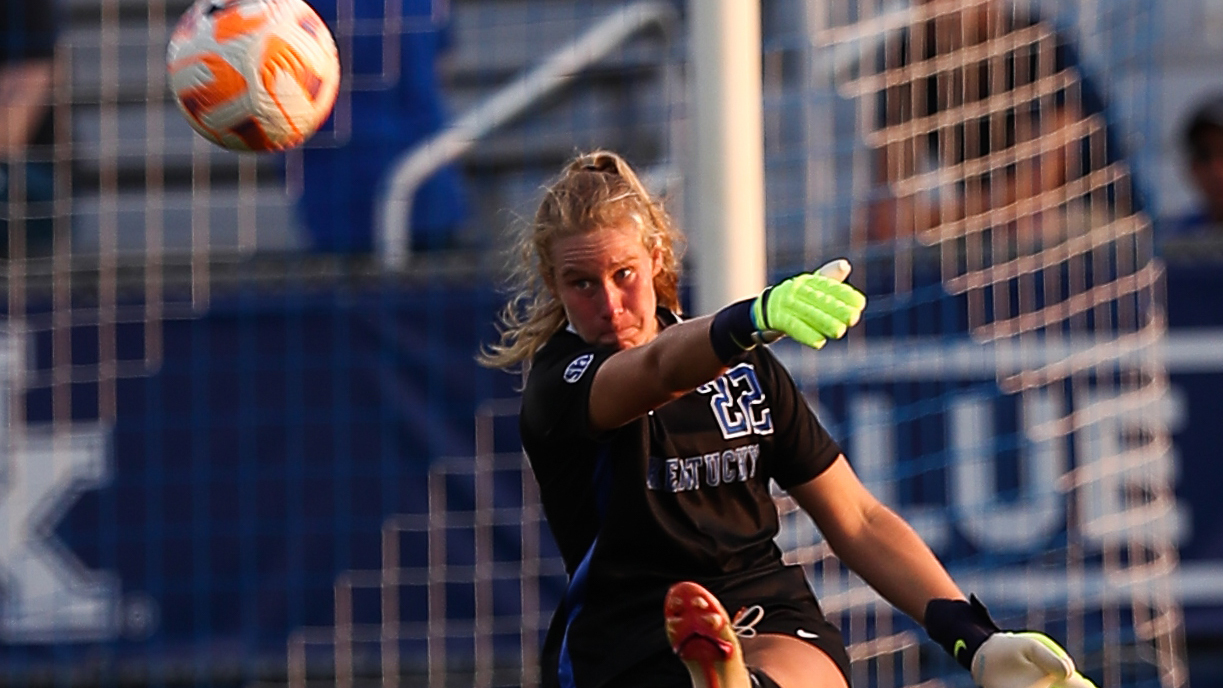 The match will be the second of the season against a nationally ranked opponent for Kentucky. The Cats fell to No. 15 Ole Miss, 2-1, just over a week ago in what was the team’s only home loss to this point.

The Lady Volunteers saw their four-match win streak snapped its last time out, as UT was upended by an upstart Alabama squad, 4-2. Redshirt junior Jaida Thomas has scored eight goals on the season, tying her for the most in the SEC. Seven different Lady Volunteers have at least two goals on 2022 campaign, and 19 players have registered at least one point. Goalkeeper Lindsay Romig has made seven starts and leads the SEC with an average of 3.71 saves per game.

Both the Cats and the Lady Vols bring high-powered offenses to table with Tennessee ranking second in the conference in goals with 29 while UK sits in third at 27. UT, however, has conceded the second most goals in the SEC, surrendering 12 in nine games.

Kentucky trails the all-time series between the two programs 12-16-3 and has not defeated UT since 2014.