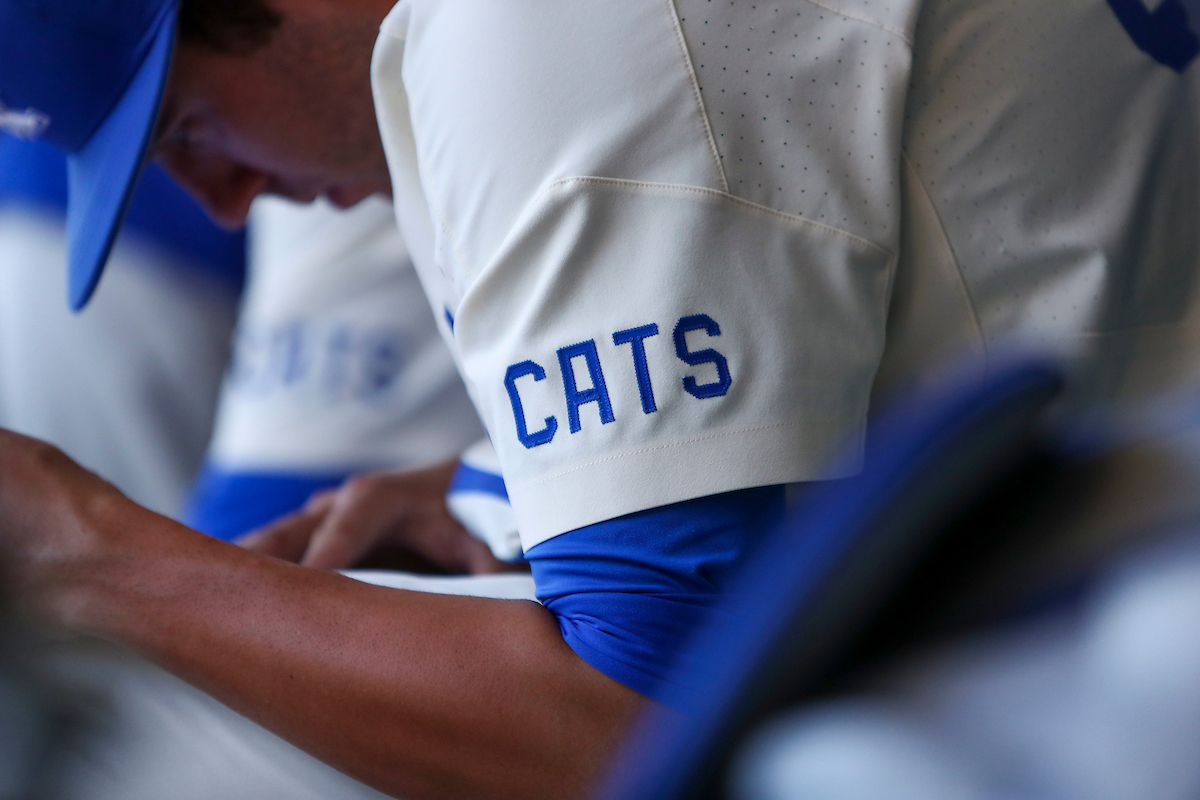 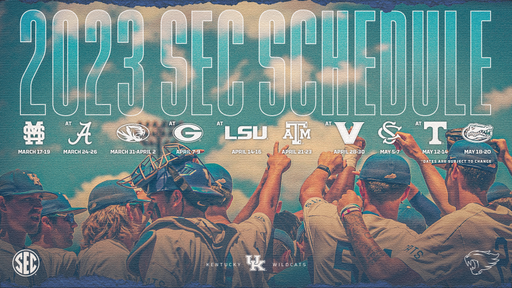 After opening weekend the Cats will travel to Alabama (March 24-26) and Georgia (April 7-9) with a series at home versus South Carolina (March 31-April 2) nestled in between. UK will wrap the first half of SEC play by traveling to Tennessee (April 14-16).

The SEC Tournament will run from May 23-28 in Hoover, Alabama.