Howard, who is ranked as the eighth best player overall in the 2018 class according to All-Star Girls Report, is an athletic combo guard that is known for attacking the rim with her up-tempo style. The native of Cleveland, Tenn., averaged 19.6 points per game, 7.2 rebounds per game, 4.6 steals per game, 3.8 assists per game and 1.2 blocks per game as a junior last season at Bradley Central High School. Howard scored 647 points last year for the Bears, hitting 55 percent from the field and 40 percent from 3. For her efforts, she was named the 2017 TSSAA Class AAA Miss Basketball runner up, was a unanimous District 5 AAA Player of the Year and a Tennessee Sports Writer’s Association All-State honoree.

Green, who is ranked as the ninth best wing prospect in the 2018 class according to ESPN.com, is an in-state product that can score from outside or create off the dribble. The Harlan County High School prospect had an incredible junior season for the Black Bears, averaging 23.1 points per game and 7.2 rebounds per game while hitting 53.8 percent from the floor, including 43.8 percent from long range. As a sophomore, Green averaged 18 points per game with eight rebounds per game. The 6-foot-0 guard was named a first-team all-state performer by both the Lexington Herald-Leader and Louisville Courier-Journal last season after being second-team all-state by both outlets in 2016. 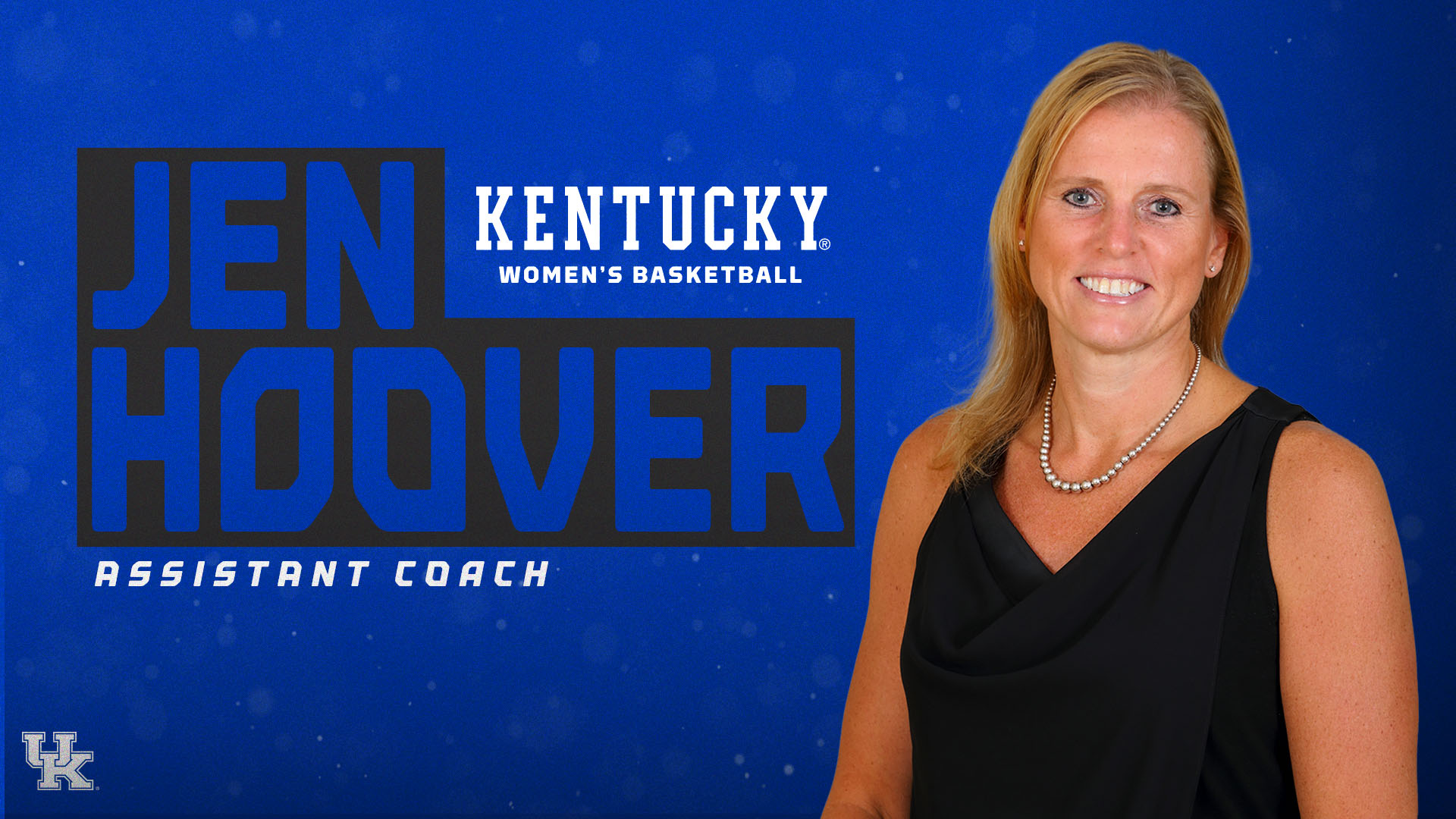